As a society, we don’t talk much about miscarriage. For that reason, women often feel like they can’t share their experiences and therefore may feel ashamed or isolated when it happens to them. As with many ‘taboo’ topics, it’s something we tend to shy against and pretend it doesn’t occur, but it does. A lot. In fact, it’s very common indeed.

Sadly, there’s nothing you can do to prevent it and nothing you’ve done wrong to cause it. One in four pregnancies will end in miscarriage and many more people have very early miscarriages (chemical pregnancies), without even knowing what has happened to them.

As I laid in my hospital bed, trying to get my head around what had just happened to me, I felt an overwhelming urge to want to share my story. “This happens a lot, why don’t more people talk about it”, I remember practically shouting at my husband. 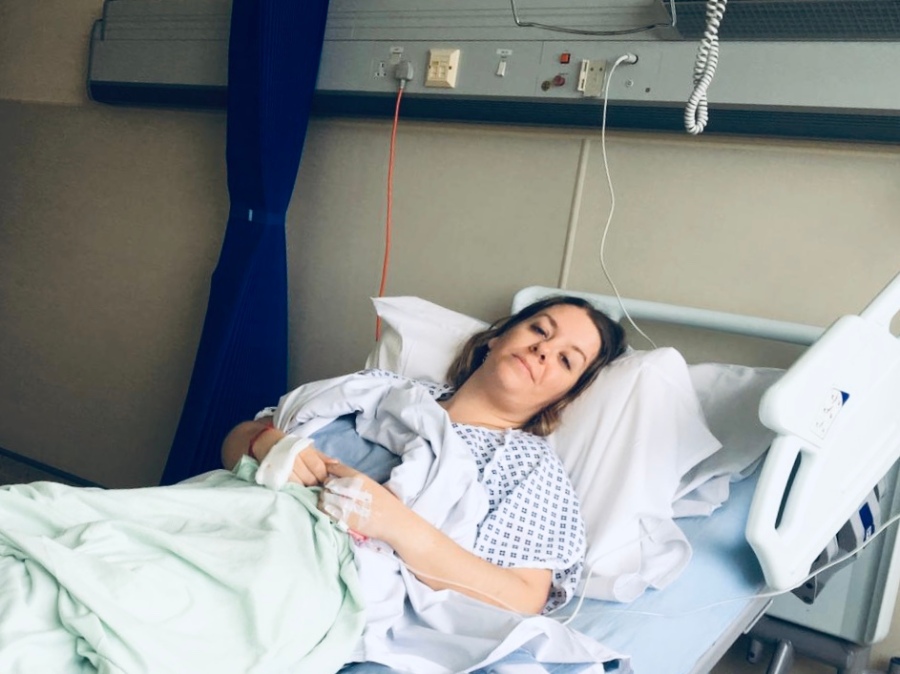 Weeks have passed however, and I am still very keen to put it out there. If I help one person, who reads this and no longer feels alone, then I will have succeeded. You’re not alone, you are with me and many, many others. Here is my story.

Earlier this year, in February to be precise, we decided to start trying for a baby. We got married last August and after a few months of adjusting to married life and starting my new self-employed journey as a virtual assistant, we felt the time was right.

Very luckily, we got pregnant straight away and found out in early March that we were expecting and would be due in November this year.

As the weeks passed I felt tired, had nausea here and there, experienced extreme bloating like never before and grew an obsession with oranges – you know, the usual pregnancy symptoms! All in all though I generally felt fine. I was able to carry on with day to day life easily enough and was excited about all the things to come. The first milestone being our 12-week scan and being able to share the news with everyone.

At the start of week 10, I noticed a spot of blood after I went to the loo. It appeared on the tissue but was barely there so I didn’t think much of it. Many of the websites and books I have read mentioned spotting as a common symptom in the first trimester so although it was alarming to see, I tried to forget about it. I did however obsessively stalk forums and pregnancy websites. I wanted to see where people had had early pregnancy bleeding and all was fine. You know, the usual things you do to try and reassure yourself!

A couple of days later, I noticed it again. Still it only appeared after I’d been to the toilet and there was so little of it. I again put it down to just pregnancy symptoms. I wasn’t in pain and didn’t feel particularly different other than extremely tired, which had become the norm by that point anyway.

The following day, a Friday where I had a business meeting and was planning to meet my husband for a night out in London, it happened again. A bit more intense this time, so I tried to make a doctor’s appointment. Frustratingly, I couldn’t get one. I would either have to phone at 8am on Monday, as apparently all the appointments go by 8:10 – who are all these people making so many daily doctor’s appointments? Or I would have to wait two weeks. As I still felt completely fine, I decided I would go to London anyway. We were also staying there, so I figured that we could pop into a hospital for a check up on our way home on the Saturday.

By that night, the blood had got a bit heavier but as I was so extremely tired, we decided to get some sleep and visit a hospital first thing the next day. However, by the time the morning came around, the bleeding was now substantial. I couldn’t stop it and sanitary towels were doing nothing. It was gushing out of me like a red waterfall. By 10am, I had lost an awful lot of blood, I was in severe pain and felt extremely unwell.

We called for an ambulance, who very promptly arrived and look me to the nearby Guys and St Thomas’s hospital. We went straight into A&E and I was given every type of test available or so it felt like! The blood still wouldn’t stop and I was visited by a gynaecology consultant to perform an examination. The rest of the team in the room were preparing for an emergency blood transfusion. Upon hearing that I went into panic mode. This had now become more about saving me than the baby. 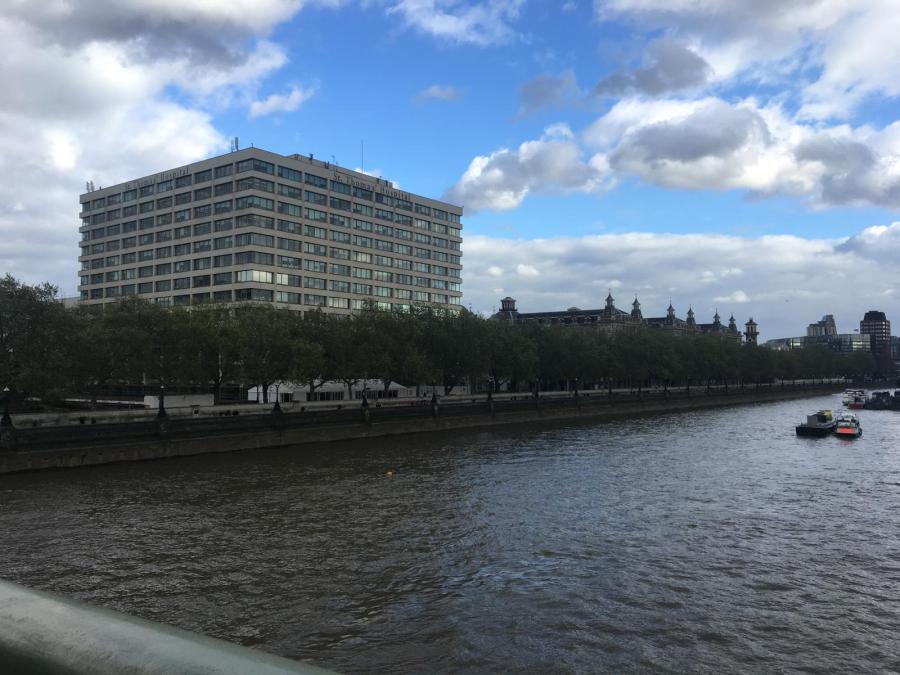 It was an incredibly scary time. All colour had drained from me. I felt horrendous and the pain had become unbearable. I was screaming as I held my stomach. At points, I didn’t know if I was going to pass out, vomit or both.

Fortunately, the examination was successful and the consultant was able to remove what she needed to without me having to go for emergency surgery, which would have been the next step. Sadly, this meant we had lost our baby but luckily it meant I was now losing less blood. I was starting to feel like a human again and most importantly, would be okay!

I was then wheeled up to the early pregnancy gynaecology unit and was placed in a private room with a randomly stunning view. I mean it’s not that random if you know the location of the hospital right on the Thames but you don’t expect a ‘room with the view’ when you go into hospital! 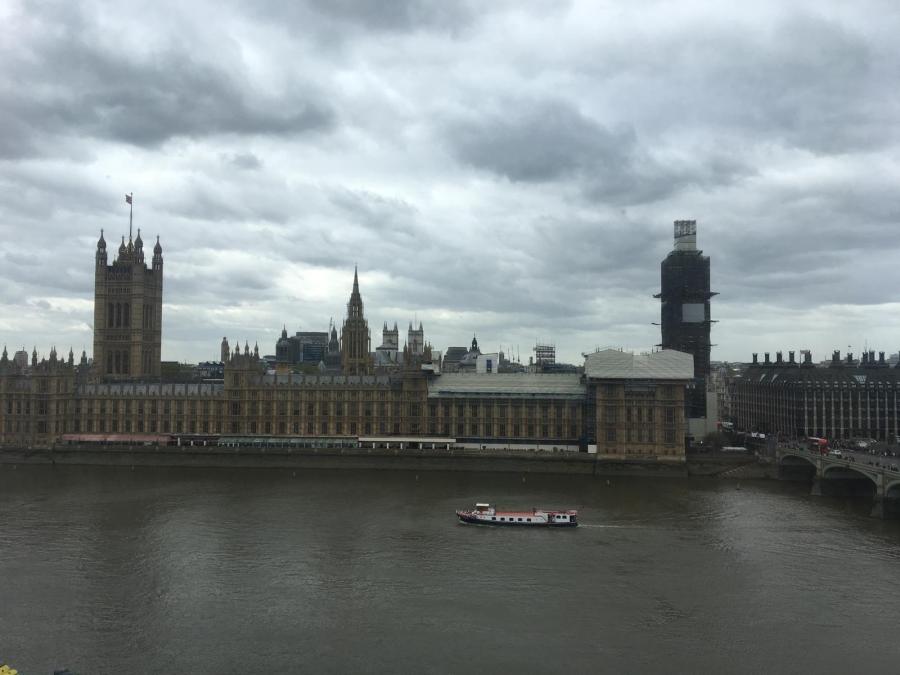 It was now around 3pm. I was dressed in one of the ‘oh so flattering’ hospital gowns and connected to a drip on wheels that I would have to take everywhere with me for the next 17 hours. I called him Stanley.

I had various scans and tests and was given a pill to help remove the rest of the tissue that still remained.

All went well and after a fairly comfortable night (who knew hospitals were so loud, even during the night) I was allowed to leave the following morning. 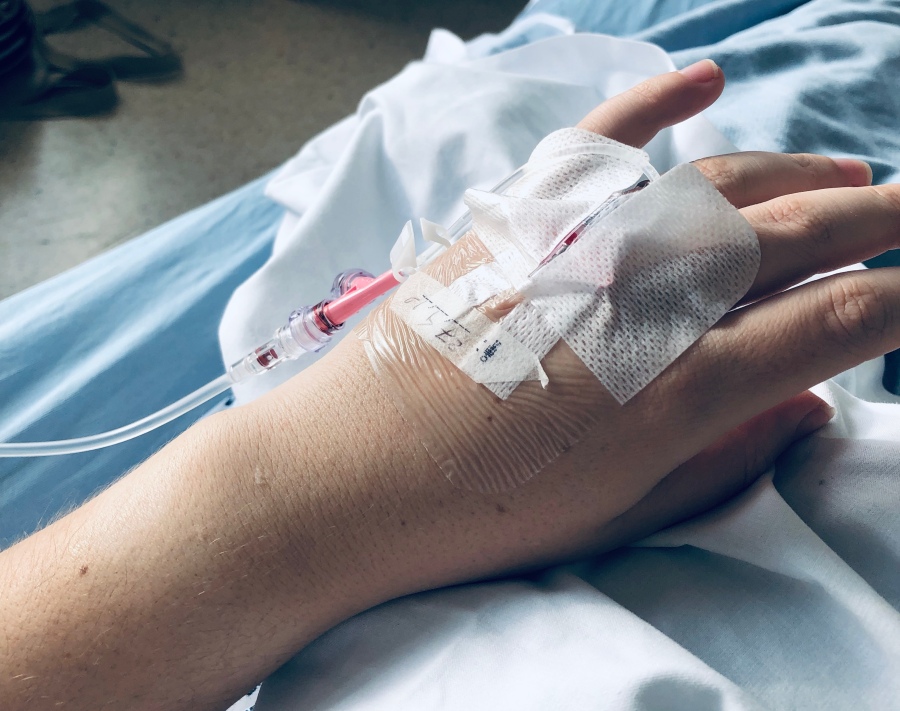 Well, that was almost four weeks ago. How do I feel now? Quite frankly, it was one of the most frightening, most painful and most horrific times of my life. I am obviously extremely sad about having lost our baby but as a positive person, I know it just wasn’t meant to be that time. Something wasn’t right and my body essentially had to let it go.

One benefit I had from being in hospital is I had so many checks, inside and out and was told that everything is good and healthy. There is no reason at all why I won’t be able to get pregnant again and carry a baby to full term. Just as many people do who have a miscarriage.

Positivity aside however, I also felt empty, scared and wondering what the hell I did wrong. (I know I did nothing wrong). I’m excited but also worried about the next time we (hopefully) get pregnant and how I will feel. When can you enjoy it? When can you know it’s safe and the baby will be okay? There is no answer to that, it’s just something you have to deal with.

One thing I do know is, it’s okay to feel however you feel after a miscarriage. Be it sad, anxious, or confused. A lot of sites I found talk about ‘coping with loss’. Whilst this is very true and you have to be kind to yourself, and take things at your own pace. It’s also okay to feel fine and just be keen to try again. If it feels right for you, then it isn’t wrong. You shouldn’t feel guilty that you’re not ‘grieving’, we all cope and feel differently.

The biggest message I wanted to get across with this post is miscarriage happens. To a lot of us. Pretty much everyone I have spoken to in the last couple of weeks either has had one or knows someone who has. It’s both shocking and strangely comforting in equal measure. It’s horrendous but it’s common. You aren’t different or strange for having experienced one. 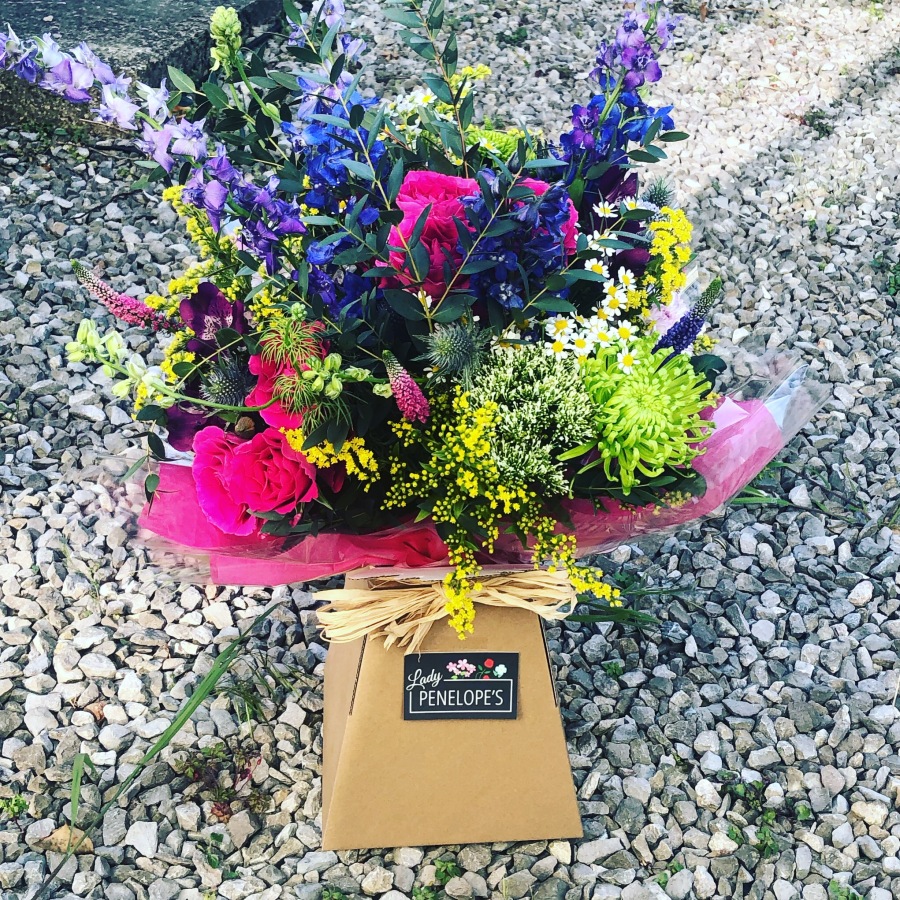 If you’re going through this yourself at the moment or know someone who is, here are some sites I have found really helpful:

I also visited forums on Mumsnet, Netmums and Babycentre.

Before I go, I’d also like to say a massive thank you to both the amazing paramedics and the staff at Guys and St Thomas’s hospital. They were all absolutely incredible. Every single member of staff I came across during my time there. I’m extremely grateful for their help and everything they did for me. It was an awful experience but made every so slightly better for having such lovely people look after me. Kudos to all you guys, you do an amazing job!

Please feel free to leave a comment if you want to share your story or to ask any questions. I’d be more than happy to try and help if I can.

Let’s share our experiences to help make people feel that they aren’t alone.

View all posts by Paula Simmons

4 thoughts on “Let’s talk about miscarriage”

Prefer to submit a form?